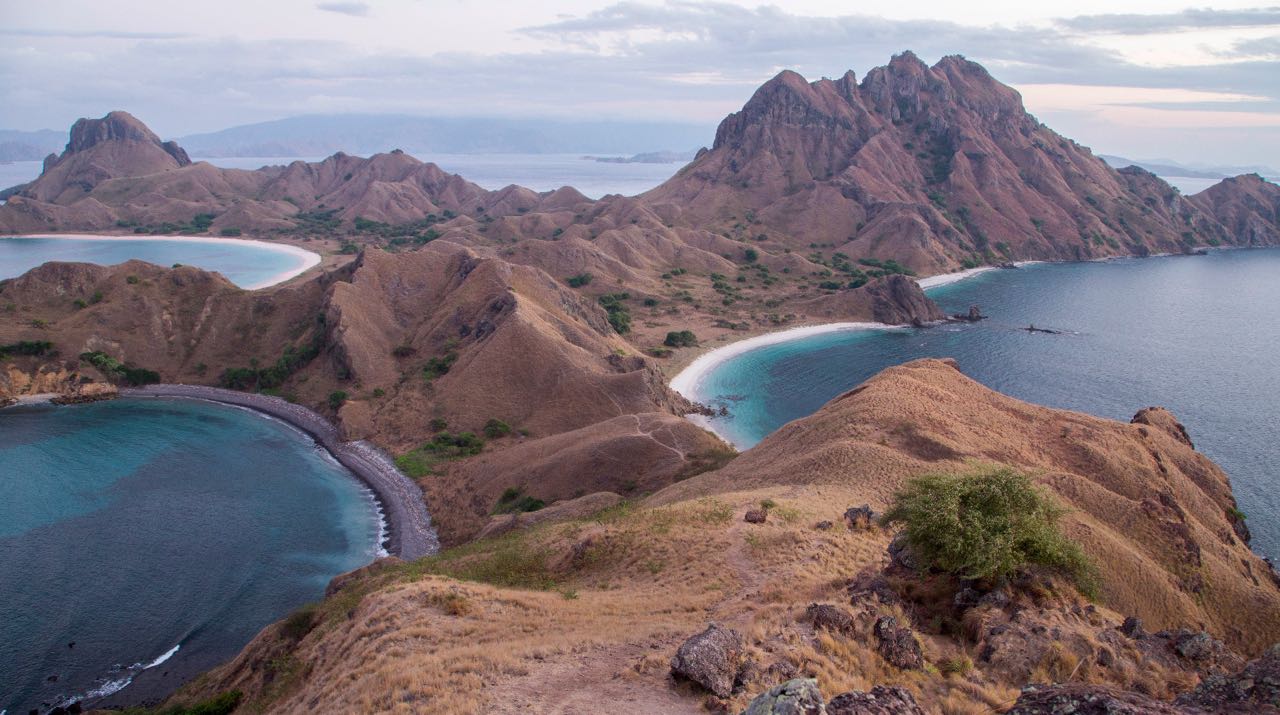 Padar Island is the third largest island in the Komodo National Park. It is located in the south central of the park, between Komodo and Rinca Island.

In the past, Padar was one of the island in Komodo where there were dragons live. Along with the illegal hunting activities by human being, they are slowly disappeared and almost unable to see them anymore, even once. The cause is simply because of the lack of foods, like deer and wild boar. Their extinction can be because they just died alone without any food to eat or prolonged hunger or they can be migrated to nearest island, Rinca. Nowadays, the island remains empty with no dragons. However, other wild animals such as wild boars are still around daily.

Although the island has no dragons existed, the island is one of the best charming spot of trekking. Those who love photographic, this is perhaps the best place for spectacular photos.